Tom and Jerry are back, and this time, they are wreaking havoc in one of the oldest hotels in New York. The trailer of the new Tom and Jerry film is out, and it brings back the old cat-and-mouse chase in a new fashion.

Partially animated, this feature has the animals in the style of animation that we saw in the television cartoons, but the rest of it is live-action, which gives this film a surreal feel. Of course, with a cat and mouse at the centre of the story, one can’t expect it to be realistic anyway.

We are also introduced to the plot of the film. Tom and Jerry land up in New York and Jerry lands up in a hotel which is going to host the “wedding of the century.” The hotel wants to get rid of its mouse problem so they get a cat, which happens to be Tom and the hilarity ensues.

The Tim Story directorial is scheduled for a theatrical release in 2021. 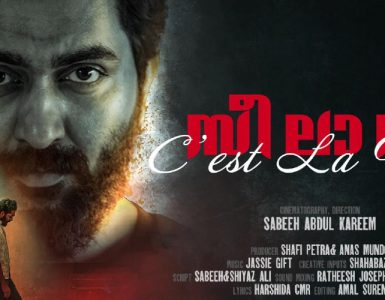 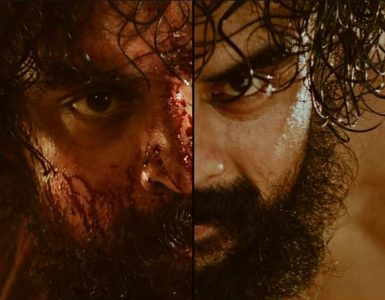