The Mandalorian Season 2 trailer is out

The trailer for The Mandalorian Season 2 is out. The second season was already much-awaited by fans since the inaugural season was a surprisingly well-written series with great performances, cinematography and visual effects. I was ambivalent towards the show at first, but the well-developed world drew me in eventually. And that was before it was confirmed that fan-favourite Star Wars characters like Rosario Dawson and Temuera Morrison will be joining the cast as Ahsoka Tano and Boba Fett.

The trailer continues the journey of the Mandalorian and the Child (or, if you prefer, Baby Yoda). As was the case with the first season, the unlikely duo will meet several individuals during their journey, some friendly, others hostile. The Mandalorian, we are told in the trailer, thinks the Child can find a home with the Jedi, and that will be interesting to see. We witness a few familiar (to those well-versed with Star Wars lore) locations in the trailer as well.Overall, it is a great trailer and makes me really excited about what is to come. I hope to see more of the peculiar and yet compelling relationship between the Mandalorian and the Child.

The official synopsis of The Mandalorian season 2 reads, “The Mandalorian and the Child continue their journey, facing enemies and rallying allies as they make their way through a dangerous galaxy in the tumultuous era after the collapse of the Galactic Empire. The Mandalorian stars Pedro Pascal, Gina Carano, Carl Weathers and Giancarlo Esposito. Directors for the new season include Jon Favreau, Dave Filoni, Bryce Dallas Howard, Rick Famuyiwa, Carl Weathers, Peyton Reed and Robert Rodriguez. Showrunner Jon Favreau serves as executive producer along with Dave Filoni, Kathleen Kennedy and Colin Wilson, with Karen Gilchrist serving as co-executive producer.”

The Mandalorian Season 2 will begin streaming on Disney Plus Hotstar from October 30. 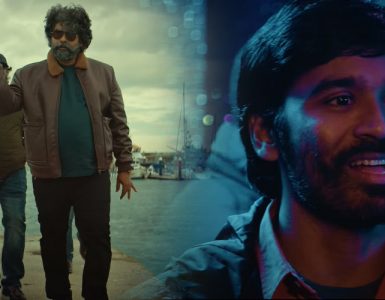 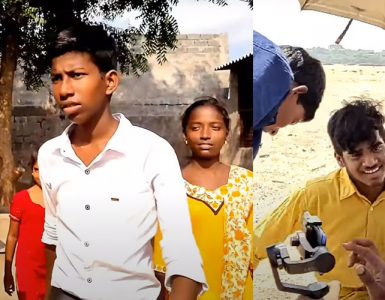 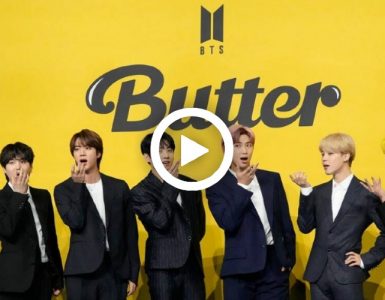