Starring Teja Sajja, Anandhi and Daksha Nagarkar in the lead roles, the film’s story is fictional tale that revolves around the coronavirus pandemic.

The film’s story is set in Kurnool and shows events that take place after the spread of the pandemic. Prashanth had thought of the film’s story even before the pandemic spread to India. Detailing on what his film is all about, he once said, “The film revolves around coronavirus and is set up in Kurnool. How people of Kurnool save the world by stopping the pandemic is what my film is all about. It shows Kurnool and its people in a good light actually, so people don’t misunderstand the title.”

Prasanth Varma’s last two films, the multi-starrer Awe and Dr Rajasekhar and Adah Sharma starrer Kalki both received good response from the audience. Zombie Reddy’s title reveal and other promotional material also created intrigue as film buffs wanted to know what it was all about. The 1-minute-long teaser reveals that the film is a zombie survival movie which sees the lead character fight for their lives. The film also plays with the concept of a Covid-19 vaccine being found and it remains to be seen what and how the people turn into zombies. The film’s shooting was recently wrapped up with Tejja commencing dubbing too. Further details are awaited and it remains to be seen when it’ll hit screens. 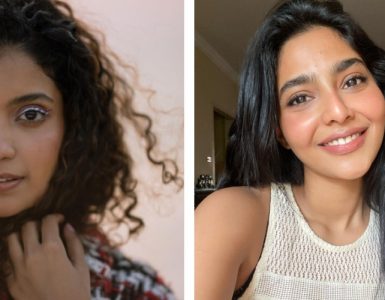 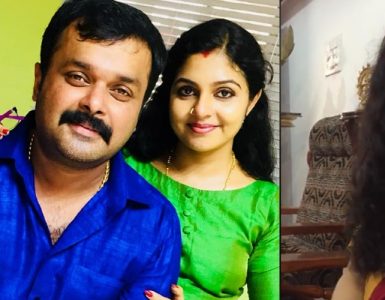 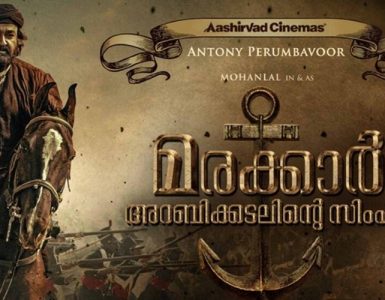