The much-awaited VijaySethupathi’s Laabam trailer is out now. The actor-producer revealed the official trailer of Laabam through his official social media pages, recently. The highly promising official trailer hints that the SP Jhananathan directorial will be a complete social thriller that will focus on the lives of the farmers from rural areas. Reports saying that makkal selven is doing a double role in this movie, Vijay Sethupathi. While one of the characters is introduced as a dedicated agriculturist who explains the market and Laabam (profit) in detail, the other character is just shown in glimpses. However, Vijay Sethupathi’s versatility is quite evident even in the limited screentime of the second character.

Trailer also introduces us to the characters played by the antagonist Jagapati Babu and Shruti Haasan. From the trailer, it is evident that Jagapati Babu is playing a ruthless industrialist, who exploits the farmers. Shruti Haasan, on the other hand, seems to be playing a city-bred girl who comes to the village with a mission. Vijay Sethupathi’s presence and the visuals are the biggest pluses of the trailer. However, the background score should have been a bit more subtle. 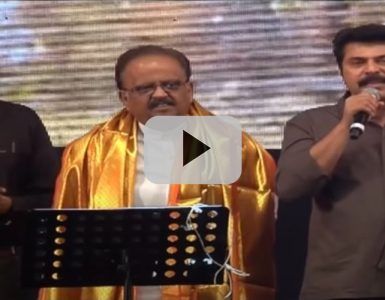 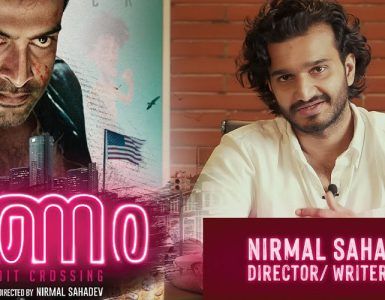 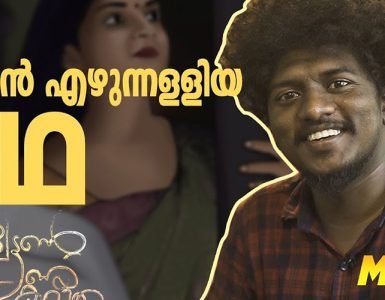