The makers of Radhe – your most wanted bhai have now shared a glimpse of what went into the making of the epic dance number. The set on which the dance number has been filmed looks thoroughly lavish and detailed and compliments the peppy dance number in every possible way. It took a lot of time and hard work to get everything right to film the song. But as you can see the crew and the cast had a blast making the piece possible. The hook steps of the track are already viral, as is the case with most of Salman Khan songs. Some of Salman’s dance steps were quite hard to execute, according to Disha Patani but he did them without effortlessly. Besides going with what the choreographer had planned, Salman improvised and even had come up with dance moves attributed purely to Salman’s very own style. Arguably the best part about the BTS video was the iconic whistle of Salman Khan with which the video starts.
In the BTS video, one can see Salman and Disha going through rigorous processes to get the steps right. Prabhudeva, the dancing legend, says that he wanted Salman and Disha to dance, and that’s what he made them do. He also adds how Salman gets into the dance track’s character and performs whatever is expected from him to the fullest and how the song and its filming supplement the Salman persona.

The dance track has been composed by Devi Sri Prasad, and he has done an impressive job. Shaikh Jani Basha, also known as ‘Jani Master’, is the choreographer. Iulia Vantur and Kamaal Khan are the vocalists and have done quite a remarkable job with it 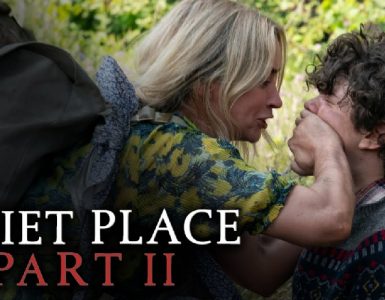 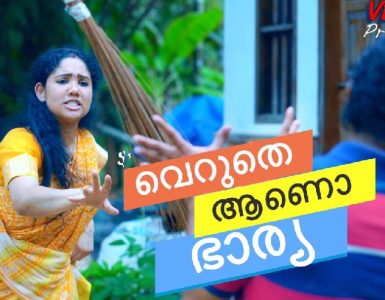 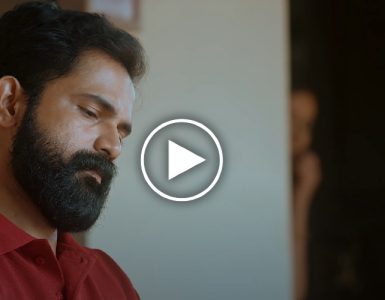