After his villainous turn in Om Raut’s Tanhaji: The Unsung Warrior earlier this year, it seems Saif Ali Khan is all geared up to play the villain again in his next drama, Adipurush, starring Prabhas.

Saif Ali Khan is at a very interesting phase of his career right now. His villainous turn as Udai Bhan in the period drama, Tanhaji: The Unsung Warrior, and the cool-as-a-cucumber demeanour in Jawaani Jaaneman in the same month displayed his versatility. He already has films like Bunty Aur Babli 2, the Vikram Vedha remake, and Bhoot Police coming up.

And now, As per reports that he has also been roped in to play the antagonist once again in Om Raut’s next period drama, Adipurush, which stars Prabhas. A source close to the film told the portal, “Yes, Saif will feature in Adipurush. In fact, after seeing Saif’s performance in Tanhaji – The Unsung Warrior, Om was rather keen on casting him again.”

Talking about the period saga, the leading man Prabhas said, “Every role and every character come with its own challenges, but portraying a character like this comes with tremendous responsibility and pride. I am very excited to portray this character of our Epic especially the way Om has designed it. I am sure the youth of our country will shower all their love on our film.” 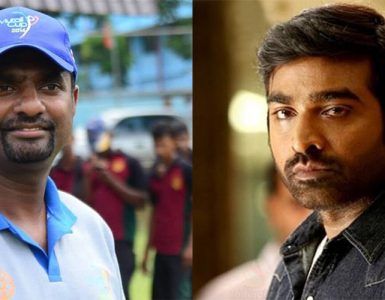 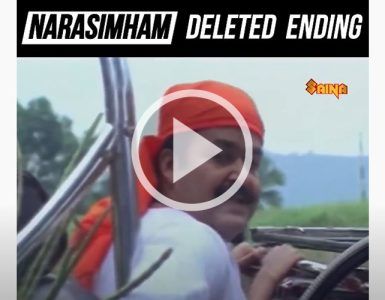 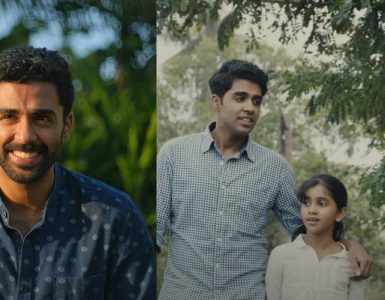