As per reports, Chris Evans is reportedly in talks to return to the Marvel Cinematic Universe as Captain America. The actor, however, has denied the rumours.

Chris Evans has crushed a million hearts after he denied returning to Marvel for another Captain America film. He took to Twitter on Thursday to put an end to the rumours.

“News to me,” he wrote in a tweet and added a ‘shrug’ emoji. In another tweet, he mentioned that he was amused with all the reactions by fans. “Some of the gif responses are priceless. good work, everyone,” he wrote. Other celebrities such as Billy Eichner and Jamie Lee Curtis also reacted to his tweet. Jamie, who played his mother in Knives Out, said, “Can I play your mother? In every film you do?” Billy was ready to be Captain America in Chris’ absence. “I’ll do it,” he wrote.

It is not clear yet in what capacity Evans will return. Sources told Deadline that it likely won’t be a new Captain America movie, but actually something like what Robert Downey Jr did with Tony Stark in films like Captain America: Civil War and Spider-Man: Homecoming.

Chris Evans had earlier said that with Avengers Endgame he will bid adieu to the MCU, and Captain America was seen handing over his signature vibranium shield to Sam Wilsor or Falcon (Anthony Mackie). 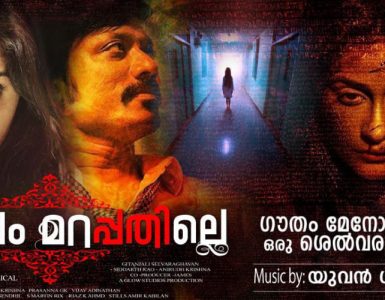 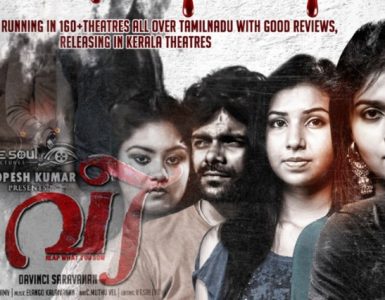 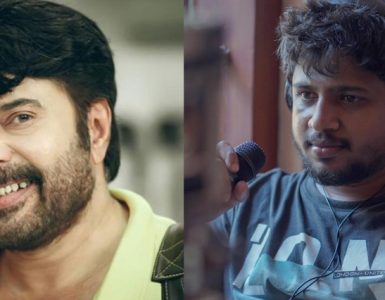