upcoming film of Anand Shankar is likely to resume in the first week of October. Major portions of the film will be shot in Chennai.

The latest hot buzz in Tamil cinema is that actor Vishal and Arya’s multistarrer with director Anand Shankar is all set to commence by the end of this year. Sources say that Vishal Film Factory will be bankrolling the film and Thaman is likely to score the music.Anand Shankar who directed Iru Mugan and Nota.

The film was originally planned to be shot in a foreign country but we have to wait and see whether the makers have changed the plans due to the COVID19 pandemic.The project was supposed to go on floors in June. However, due to the novel coronavirus outbreak, the film got postponed. According to the latest report, the team has decided to resume the film’s shoot from first week of October. Touted to be an action entertainer, major portions of the film will be shot in the outskirts of Chennai.

The cast and crew of the film willl be finalised this month and an official announcement will be made in the coming week. We hear that Arya will play the antagonist in the film.

On the work front, Vishal has his directorial debut Thupparivaalan 2, and a few days left in his Diwali release Chakra. Arya is currently busy with Pa. Ranjith’s Salpetta and he also has Sundar C’s horror-comedy thriller Aranmanai 3. 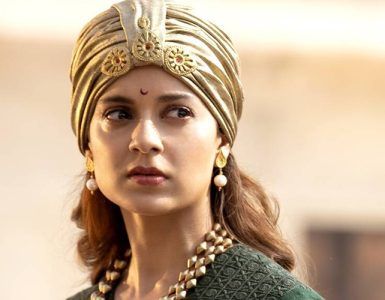 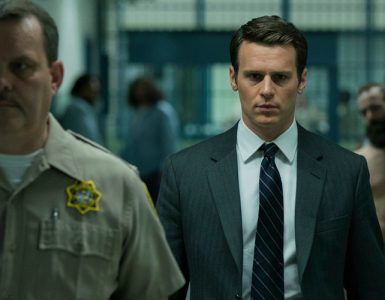 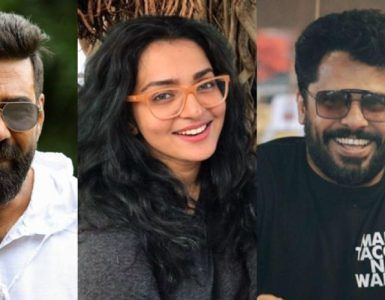