Vijay Deverakonda will be romancing Katrina Kaif in his next bilingual

Hindi-Telugu film being planned for a Pan India release.

Vijay Deverakonda starrer Liger which was scheduled to release its first teaser on May 9 has currently postponed the outing due to the immense COVID 19 outbreak in India. Vijay, who is gearing up to be a Pan India star soon is currently busy signing hugely mounted films in Telugu and bilinguals. Vijay has signed a massive film with Bharat Ane Nenu directed by Kortala Siva and another film which will be helmed by Tuck Jagdish director Shiva Nirvana. His upcoming film Liger is also with a prolific Telugu director Puri Jagannath who is responsible for blockbusters like Pokiri and Businessman.

As reported by Bollywood Hungama, Katrina Kaif will be the leading lady in Vijay’s projects. The film will be huge in scale and be mounted for a Pan India release in two or more languages at the same time. Katrina will also be starring opposite Vijay Sethupathi in the brilliant Sriram Raghavan’s next release Merry Christmas, which might release by the end of the year. Vijay and Katrina will be starring together for the first time and it might be Vijay’s second bilingual release after Liger with Ananya Panday.

Katrina Kaif is busy with multiple projects as she has finished principal photography for her upcoming Phone Booth co-starring Siddhant Chaturvedi and Ishaan Khatter. Lined up is Merry Christmas with Vijay Sethupathi and the third film in the Tiger franchise with Salman Khan. Vijay is currently awaiting the release of Liger and has not announced his next film yet. 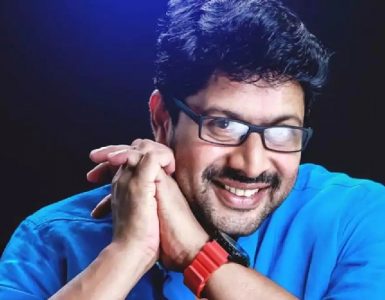 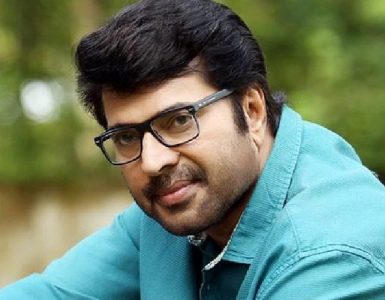