Vetrimaaran makes a big change in his next film

After the success of ‘Asuran’ with Dhanush, Vetrimaaran was to shoot a novel about the problems faced by those who go abroad to work. The main shooting of the film was planned to take place in the Gulf countries, including Saudi Arabia, but the shooting was postponed due to the Corona curfew. Now it is not possible to travel abroad for a film shoot. So, the director has made some major changes to the story of the film.
Vetrimaaran has taken his decision since he doesn’t want Soori to wait long for him. Vetrimaaran has prepared a story that will happen in the Sathyamangalam forest region. The shooting of the film will start rolling from next week, and Vetrimaaran is expected to finish it quickly since he has to finish working for other films as well.

Vetrimaaran signed in to direct ‘Vaadivaasal’ with Suriya, and the story of this film is also based on a popular novel. Vetrimaaran is also doing story and screenplay works for Sasikumar’s next film, which is reported to be directed by a debutant. 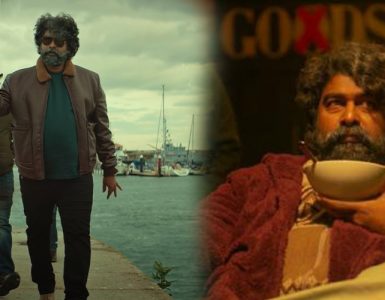 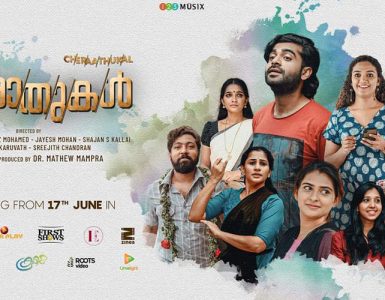 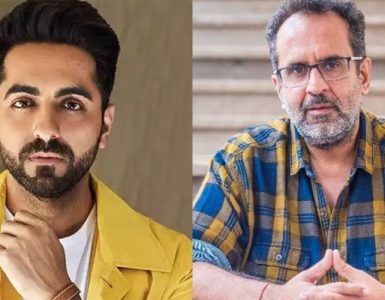 Ayushmann Khurrana And Aanand L. Rai To Reuniting For A Film

Ayushman Khurrana and Aanand L Rai teamed up for the first time for the Shubh Mangal Saavdhan franchise. As per reports, the director-actor duo is all set to collaborate once again. Rai had co-produced Ayushmann’s...