The Girl On The Train Teaser: Parineeti Chopra’s intense avatar in this Netflix thriller

Starring Parineeti Chopra in the lead role, The Girl on the Train releases on Netflix on February 26.

the teaser of Parineeti Chopra starrer The Girl On The Train is out. The film which is going to stream on Netflix gives us an insight into the spine chilling avatar of the 32-year-old actress.This looks like an intense role for Parineeti, who was last seen in 2019’s Jabariya Jodi. The Girl on the Train is based on Paula Hawkins’ 2015 novel of the same name. The novel was earlier adapted into a Hollywood film, starring Emily Blunt.

Parineeti Chopra had earlier said in a statement, “Emily Blunt’s performance in The Girl on the Train had blown my mind and it is a privilege for me to play the character that she has essayed so brilliantly on screen. The restraint and range she showed as an actor while playing a girl who is troubled and battling herself in the film showed what a fantastic actor she is. When any actor does a remake of a loved film, there are expectations to match the original, if not better it. So, I realise that audience will look at our film and draw comparisons to the original and compare my portrayal of the protagonist vs Emily’s.” 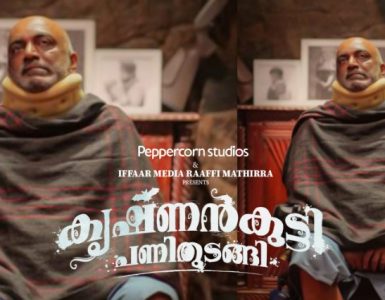 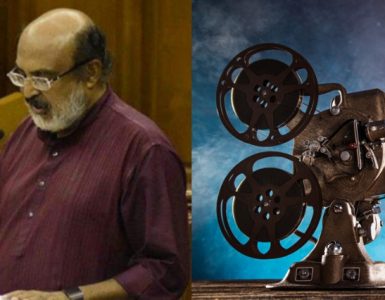 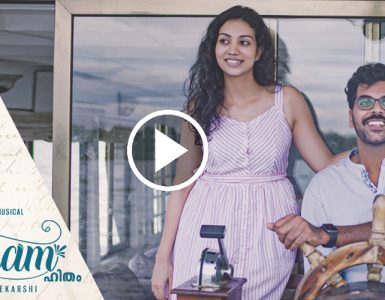