Netflix on Wednesday released the teaser of its first Telugu original film Pitta Kathalu, which is Telugu for short stories. It is an anthology film, a format that Netflix has adopted to foray into India’s vernacular market. Last year, the streaming giant made its debut in Tamil with the anthology film, Paava Kadhaigal.

The teaser gives us a quick glimpse into the four stories and it seems to be touching upon some bold themes. It’s the story of four women, four journeys of love and betrayal. 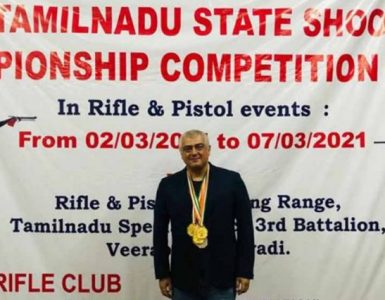 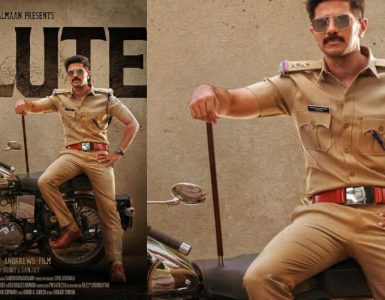 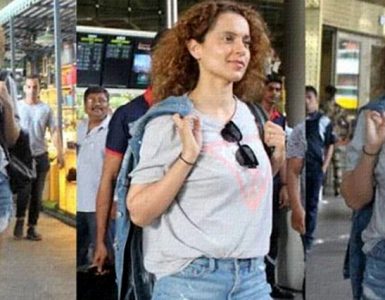