The first look poster of Nayanthara’s much-anticipated film, Netrikann, is out today (October 22). Lady superstar’s fan page unveiled the poster on Twitter and it became an instant hit on the internet. Netrikann, directed by Milind Rau, went on floors in December 2019. Bankrolled by Nayanthara’s boyfriend Vignesh Shivan, the film was supposed to hit the screens in summer this year. However, the production got delayed due to the outbreak of the novel coronavirus.

The first-look poster featuring Nayanthara looks intriguing and intense. The poster suggests that she is in search of a mysterious gang that is involved in criminal activities. The title is written in Braille paper, which is used by visually-impaired people for reading. According to reports, the film is the official remake of the hit Korean thriller, Blind and Nayanthara will be seen playing the role of a visually-impaired girl. 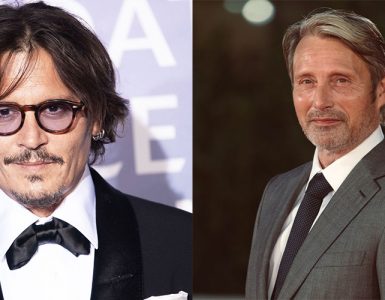 Johnny Depp was forced to exit the role earlier this month after losing a libel case in Britain against a tabloid newspaper that branded him a “wife beater.” 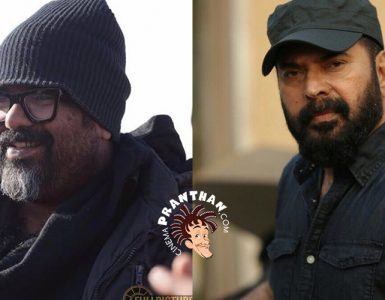