Jug Jug Jeeyo: The film’s lead cast - Varun Dhawan and Kiara Advani – shared the first pictures from the film on Wednesday. In the film, which also stars Anil Kapoor and Neetu Kapoor, they play husband and wife.

Actor Varun Dhawan and Kiara Advani are all set to impress fans with their sizzling chemistry as they come together for the first time with their film Jug Jug Jiyo. Taking to social media, Dharma Productions shared the first look of the on-screen couple and gave it a quirky caption. Twinning in blue, Varun and Dhawan look absolutely stunning.

The film also stars Anil Kapoor and Neetu Kapoor. Neetu had expressed her trepidation and had written: “Back on set after so many years. To new beginnings and the magic of the movies. I feel YOUR love and presence. From mom, to Kapoor Sahab, to Ranbir always being with me .. now I find myself all by myself, feeling a little scared , but I know you are always with me #JugJuggJeeyo #RnR.” Anil had a word of encouragement to offer. He had written: “So happy to have you back on set Mrs James. We all here for you and have full faith that you’ll take the screen by storm again! I’m super excited to be a part of the #JugJugJeeyo journey with you! @neetu54.”

Varun had been busy with the shoot of his dad’s film Coolie No 1, which stars Sara Ali Khan with him. The film is a remake of David Dhawan’s own 1995 hit of the same name, starring Karisma Kapoor and Govinda. 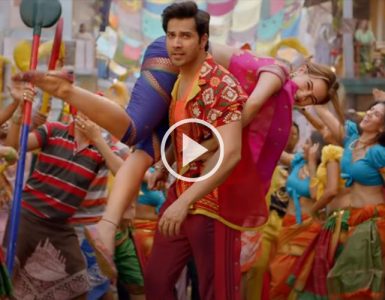 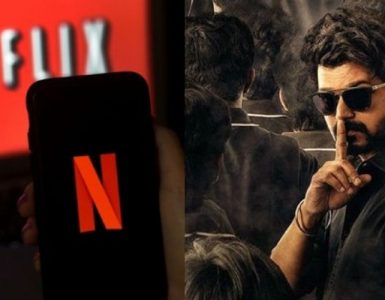 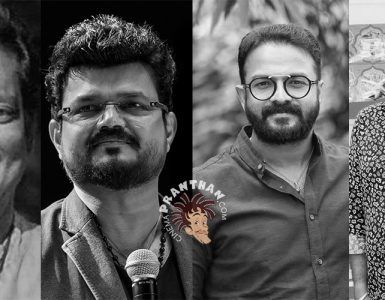