Hollywood actor Jared Leto is all set to reprise the iconic character Joker, as the actor has been roped in to play the role for filmmaker Zack Snyder’s reshoots of the 2017 DC superhero movie, Justice League, claims a report published in Hollywood Reporter. Tentatively titled Zack Snyder’s Justice League, the much-anticipated movie is being bankrolled by HBO Max. The streaming giant is financing the new rounds of shooting and unfinished scenes, which will reportedly air as a four-episode event series next year.

Hollywood Reporter further claims the film’s shooting is currently underway and many actors like Ben Affleck, Ray Fisher and Amber Heard are playing different parts in the project. The report suggests that the producers Jon Berg and Geoff Johns, who had originally bankrolled the film, have now backed out of the project and will not be receiving any credits in Snyder Cut. It remains to see how Jared Leto’s character will be portrayed in the movie, as it did not appear in the 2017 film.

Justice League is an American superhero film, which is based on the DC Comics superhero team of the same name. Starring Ben Affleck, Henry Cavill, Gal Gadot, Ezra Miller, Jason Momoa, Ray Fisher and Amy Adams in the leading roles, the movie follows the story of Steppenwolf and his Parademons, who return after ages to capture Earth. However, Batman seeks the help of Wonder Woman to recruit and assemble Flash, Cyborg and Aquaman to fight the powerful new enemy. If the rumours are to be believed, the film grossed over $657 million worldwide 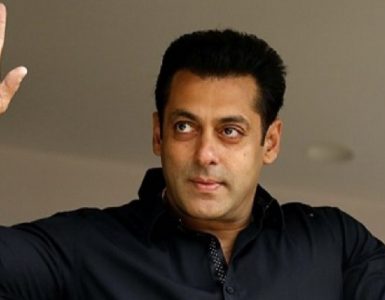 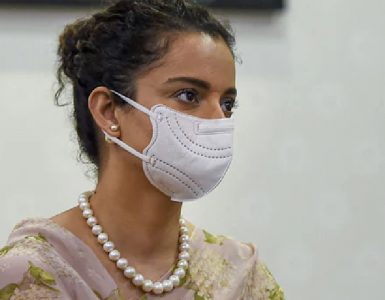 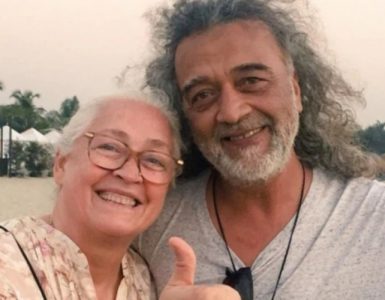