‘Harami’ Trailer: Emraan Hashmi Leads A Group Of Pickpockets Through The Chaos Of Mumbai

Almost out of nowhere, Emraan Hashmi dropped the trailer for his latest, which has been written and directed by Shyam Madiraju. On top of that it is the official selection to the New Currents main competition section of Busan International Film Festival 2020. By the looks of it, the movie will follow the story of an orphan teenage pickpocket and his gang which is led by Hashmi’s ice-cold Sagar Bhai and we’ll get to see the ups and downs of his life. However, things will take an unexpected turn when the pickpocket’s actions will lead to the death of a man who’s the sole breadwinner of his family. Then it’ll be up to him to go on a path of redemption or continue to stay under Sagar’s shadow.

Hashmi is undoubtedly the poster boy of Harami. However, I think it’ll be unfair if we don’t keep an eye out for the rest of its cast that has Rizwan Shaikh, Danshree Patil, Harsh Rajendra Rane, Ashutosh Gaikwad, Machindra Ghadkar, Sarthak Dusane, Manish Mishra, Yash Kamble, Durgesh Gupta, Aditya Bhagat, Starr Liu, Diksha Nisha and Adil Khan. Also, here’s a fun-fact. The movie is executive produced by Paul Feig i.e. the director of movies like A Simple Favor, Spy, The Heat, Bridesmaids, and several episodes of The Office. Now, while the movie will premiere at the BIFF 2020 this October, no official date has been announced for a digital/theatrical release in India. Here’s to hoping that we don’t have to wait too much post its international release 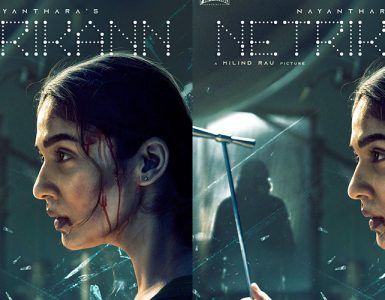 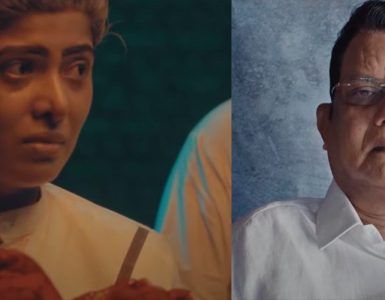