Keeping in mind and respecting the sentiments of its viewers, the producers of Laxmii — Shabinaa Khan, Tusshar Kapoor and Akshay Kumar have now decided to change the title of their film.

Days after several threats and a legal notice by Karni Sena, Laxmmi Bomb’s makers have changed the film’s title to simply Laxmii. Today, the Akshay Kumar and Kiara Advani starrer went for its censor certificate and post the screening the makers had a discussion with CBFC. Keeping in mind and respecting the sentiments of its viewers, the producers of the film Shabinaa Khan, Tusshar Kapoor and Akshay Kumar have now decided to change the title of their film.

Directed by Raghava Lawrence, the horror-comedy’s title is now changed to ‘Laxmii’. Just days before release, the film has undergone such a massive change. Fresh trouble mounted for the film on Thursday as Karni Sena sent a legal notice to the team demanding its title be changed. The legal notice by Karni Sena deems the film’s title as ‘derogatory’ and ‘offensive’ to Goddess Laxmi by the Hindu community.

The notice also claimed that the film’s makers purposely used the word ‘Laxmmi’ in the title to show ‘disrespect’ and lower the dignity of Goddess Laxmi. It also claimed that it hurts religious sentiments and is attacks the “ideology, customs, gods and goddesses of Hindu religion”.

Apart from Karni Sena and netizens bashing it, the film’s title was also slammed by actor Mukesh Khanna of Shaktimaan fame in a lengthy Instagram. He said that adding the word ‘Bomb’ was to add ‘commercial interest’ to the film.

Laxmii starring Akshay, Kiara, Tusshar, Ashwini Kalsekar and Rajesh Sharma among others is scheduled to release on November 9 on Disney+ Hotstar. 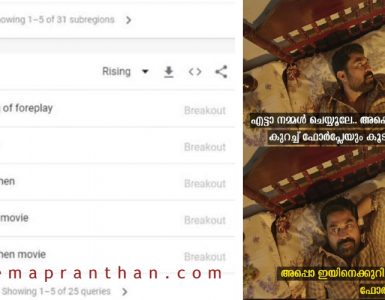 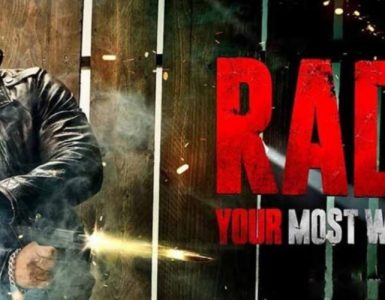 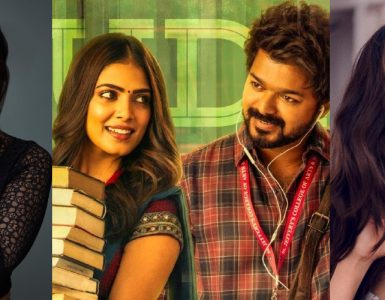