4 Movies In Mollywood That Are So Perfect That They Should Never Be Remade!

This 1993 IV Sasi film,scripted by Ranjith is one of the most talked about movie among Keralites even now,more than 20 years after its release.This movie had some of the strongest performances by mollywood’s most talented actors,a sincerely written screenplay and a film making craft that draws us into those characters their place,their rivalry and their highly felt emotions with the support of some epic music scores and highly electrifying dialogues in a magical manner.Well,think about remaking that wonder only in another planet where there are no malayalees who has seen the magic.

Well,neither have we seen a father and son like Aadu Thoma and his narccistic father Chacko master nor have we witnessed the transformation of a human being under circumstances reflecting the human nature like a prism to this effect in any other movie.Well to anyone who thinks about remaking this well crafted,well written classic,all the best with replacing Thilakan as Chacko Master and Mohanlal as Aadu Thoma,thus recreating their onscreen chemistry and witch crafted performances with some other actors.CHALLENGE!

What works for Amaram ,directed by Bharathan and written by Lohithdas is its honesty to the audience.When you are looking at the screen you are looking at some people,their emotions,their dreams and their culture without any unnecessary scenes that has the purpose to entertain.Mammooty and Murali had one of their career defying performances in this classic .Taken as a standard for all the movies set in the fishermen folklore released in the last two decades,,how can one think of remaking that standard.!!!

The director of this movie Sibi Malayil said in an inteview that if he hadn’t got the dates of Thilakan to do the role of Achuthan Nayar in this movie,he wouldn’t have made the movie,because to make this without Thilakan playing the role of that shattered father of Mohanlal ,a father who has seen through his own eyes the transformation of his son from an innocent young man to a local thug,the movie would have never looked the way it is now.
If you want to garner the real meaning of what the director has said just watch the original version of Kireedom’s climax and then try out the same portion of the Tamil remake Try hard not to laugh at the performances of Ajit Kumar and Rajkiran in it,who have played the original’s counterparts in Tamil.
Well,with all respect to AjithKumar and Rajkiran,they have not even been the shadows of their originals.End of the story! 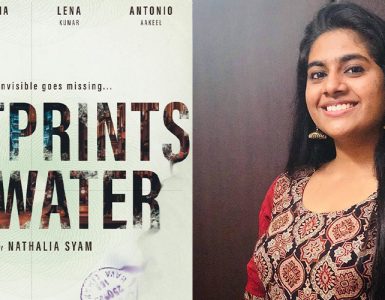 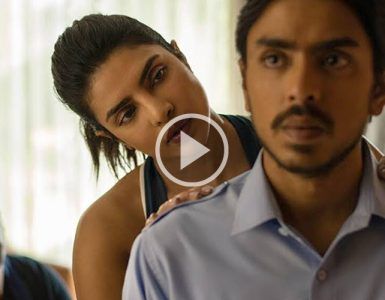