Tom Cruise is one of the most popular actors in Hollywood, who has always managed to raise his performance to the next level with each film. While the second instalment of his popular 1986 film ‘Tom Gun’ is slated to release next year, the actor is reported to have resumed the shoot of his next project.
Taking to social media, Christopher McQuarrie, who is directing Cruise’s upcoming film ‘Mission: Impossible 7’, shared a picture from the sets with a caption which read as “Action… #MI7 Day 1” Check out his post here:

The picture gives us a glimpse of a man standing on a scaffolding with beautiful snow-peaked mountains in the background. The post has got all MI enthusiasts excited and with Cruise all set to step in the shoes of his popular character Ethan Hunt, cinemagoers are expecting the film to be another blockbuster. McQuarrie and Cruise are all set to weave their magic once again for the third time after entertaining the audience with Rogue Nation and Fallout. 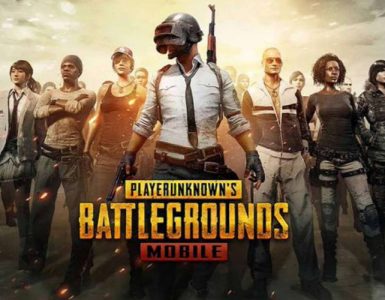 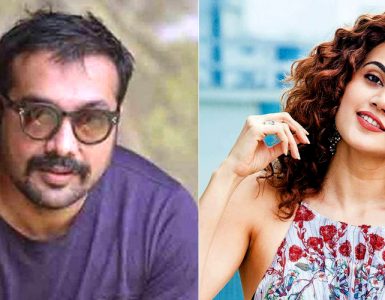 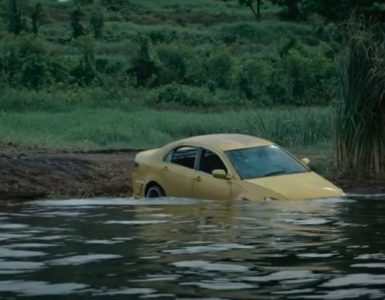